Sponder and Jacksonville's were the team to beat after taking the early lead with an opening 62. Ten birdies secured the lead by one over the teams of Mark Beckworth/Chris Leggett, and defending champions, Brian Keenan/Paul Royak.

It was nine birdies in the final round to secure the victory for Sponder/Anthony. Finishing at 19 under earned them a one-stroke win.

Dull and Brooke, the defending champions, proved to be a strong team after an impressive opening 14-under 58. They carded 12 birdies and an eagle (on the par-5 14th) on the Quarry Course. Blanton Farmer and Scott Cox finished round one four-strokes back in second on 62.

Turning at 2-under par, Dull and Brooke finished the final round with five birdies for a 65. 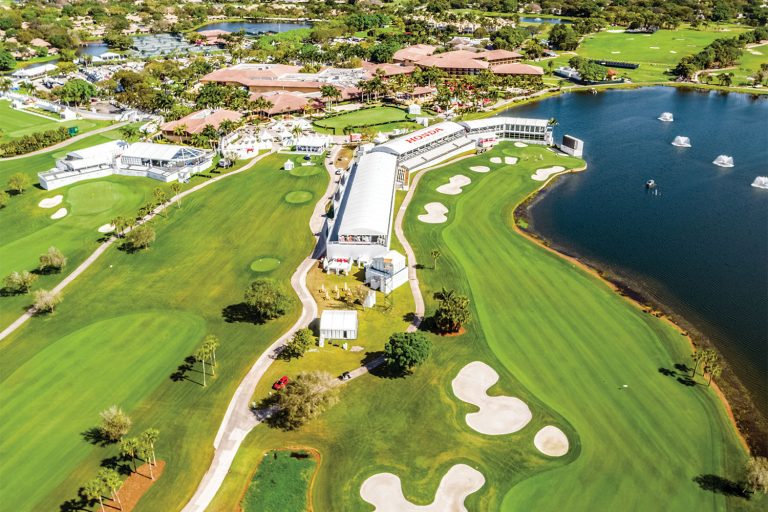 Once again, Palm Beach County can be considered the Golf Capital of the World. How many counties can lay claim to hosting an event on each of the three major… 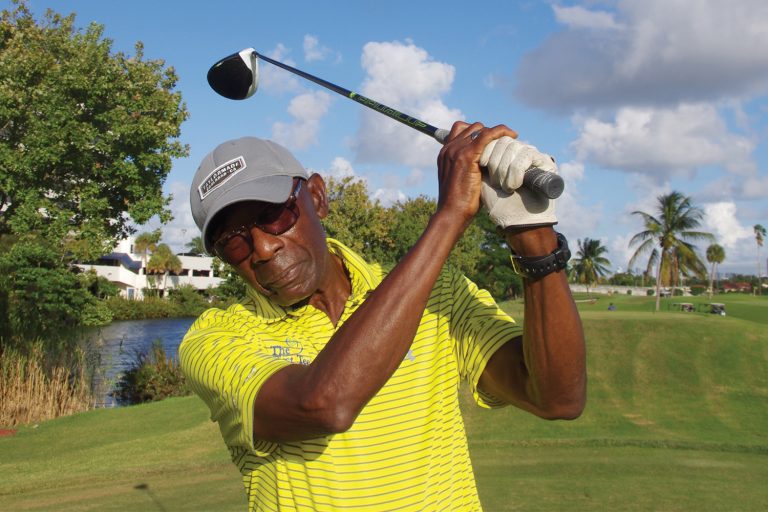 After decades of service at Miccosukee and Melreese, Mike Simmons, 88, plans to work with veterans in a new city. 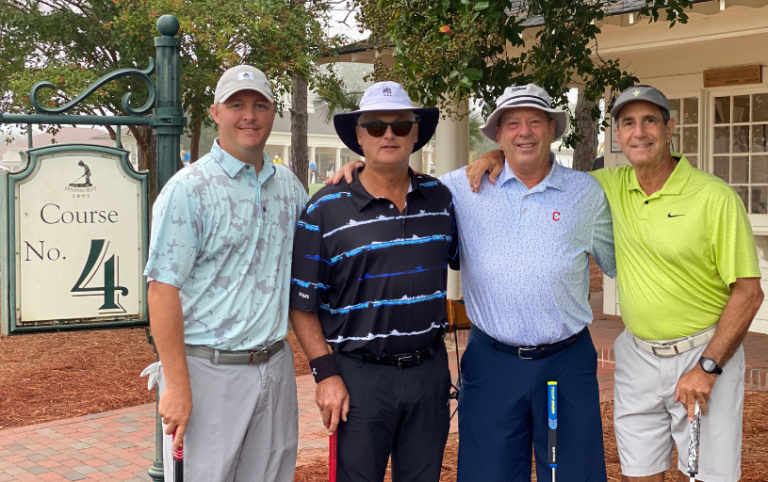 This week, 23 South Florida PGA professionals alongside 69 amateurs from 17 facilities traveled to Pinehurst Resort in North Carolina to compete in the 2021 Travel Pro-Am. The event was set to feature three rounds along with three formats, but bad weather canceled the second round and the event was split into two tournaments.

South Florida is blessed with excellent golf – and The Tee Times and Golfbreaks by PGA Tour will make your golf vacations excellent, too. Visit wordpress-651159-2466764.cloudwaysapps.com/golfbreaks 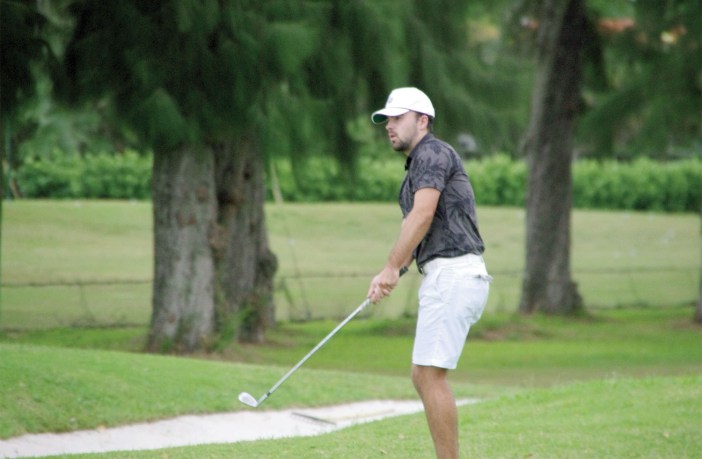 Cal-Berkeley grad student, who missed the South Beach International cut three years in a row, is rewarded with victory in his fourth try.

Vincent and Paul Grillo have revived the executive course, which is a quarter-mile from Forest Oaks, scheduled to close next year 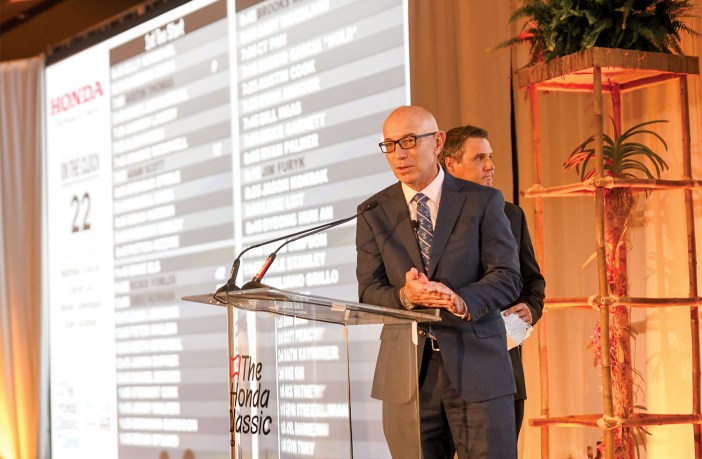 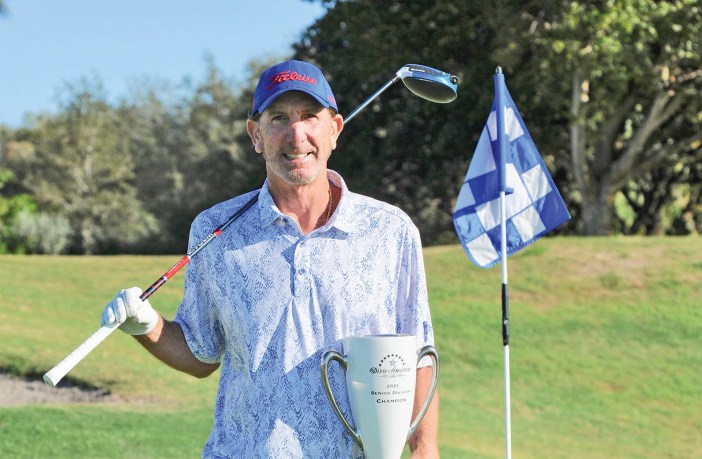